You have no recent viewed item.

It was an opportunity for state leaders and the California Community Colleges chancellor’s office to encourage college leaders to support and undertake popular reforms such as using multiple measures to determine students’ academic preparedness and forge deeper partnerships with K-12 school districts. But some college administrators are balking at one requirement in the one-year tuition-free legislation that passed last year — participation in the federal student loan program.

We’ve been concerned about debt, and the idea of making community college affordable or free was exciting for us, said Bruce Baron, chancellor of the San Bernardino Community College District. But when we learned it comes with a clause that mandates we offer federal student loans, that’s where we drew the line.

The San Bernardino district opted out of federal loans because of high default rates, which could jeopardize the colleges’ federal funding, Baron said 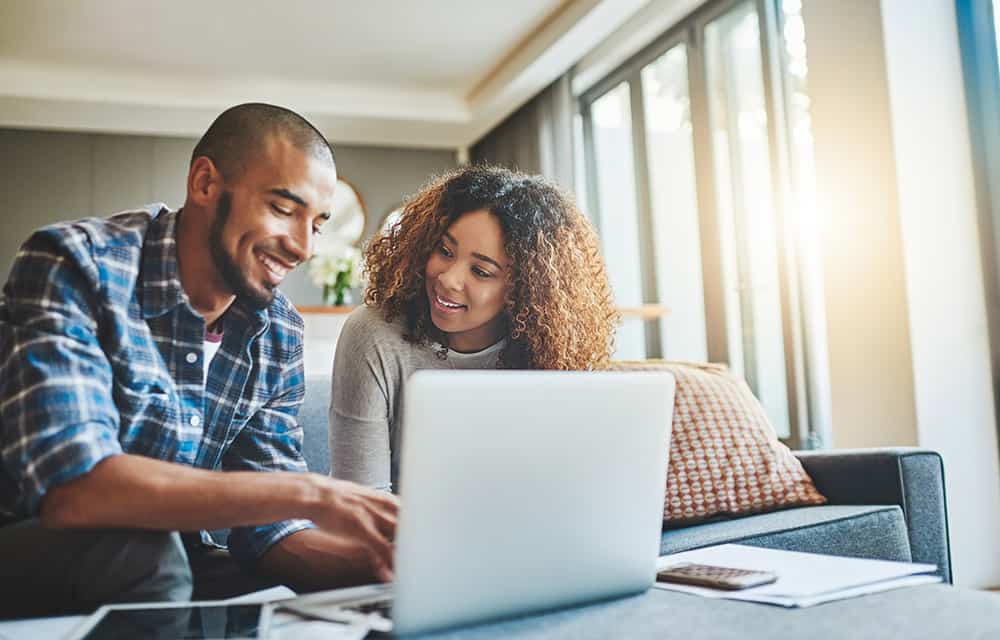 The San Bernardino district, which enrolls about 24,000 students, has been joined by several other California colleges in opposing the requirement. Barstow College, College of the Desert, Imperial Valley College, Mt. San Jacinto College, Palo Verde College, Taft College and Victor Valley College also have declined to accept free tuition aid from the state and don’t participate in the federal loan program.

Colleges that do not participate in the federal loan program are limiting access to federal student aid for their students, Laura Metune, vice chancellor of external relations for the system chancellor’s office, said in an email. Not participating in the federal student loan easy Bolivar title loans program doesn’t prevent debt. Instead, it limits students’ options when they do have to borrow.

Metune said students instead may consider private loans, which could have higher interest rates and generally don’t offer the repayment or forgiveness provisions included in the federal student loan program

California policy makers recognized that the tuition-free legislation, commonly called Assembly Bill 19, or AB 19, wouldn’t cover the full cost of attending college and that some students would still need other financial aid, she said.

Yet among those attending California community colleges that do participate in the federal loan program, only about 31,000 of the system’s two million students take on federal debt, according to state data.

AB 19 was used as a carrot approach by providing colleges additional resources, but requiring that they do their part to maximize student access to all financial aid programs, of which the federal student loan program is one, Metune said. The state is giving the community college system about $46 million for the colleges to administer the tuition-free law.

As a result, San Bernardino is turning down about $400,000 in state aid it would have received as part of the tuition-free legislation.

Students can create decades of debt in college that can become a hardship once they graduate, he said, because they either aren’t employed yet or are not making enough money to meet their debt obligation.

Last year the San Bernardino district ended its participation in the federal Perkins Loan program. The default rate for borrowers at its colleges who took out Perkins Loans was about 54 percent, although fewer than 30 entered repayment in 2016, according to data from the district. When San Bernardino Valley College participated in the federal loan program in 2005, its default rate was 22.4 percent. The threshold for losing access to federal funds was 25 percent at the time. It’s now 30 percent.

It’s hard to know how students spend their loan money once they receive it, Baron said. My observation over the years is if you get a student loan and go to the college bookstore to buy textbooks, you may also walk out with sweatshirts and a few other things. That’s not to judge the student, but to say that funding specifically for education is extremely important and we can’t control what students do with money from student loans. All we know is by the time they’re graduating or leave our campus, they need to start paying that back.